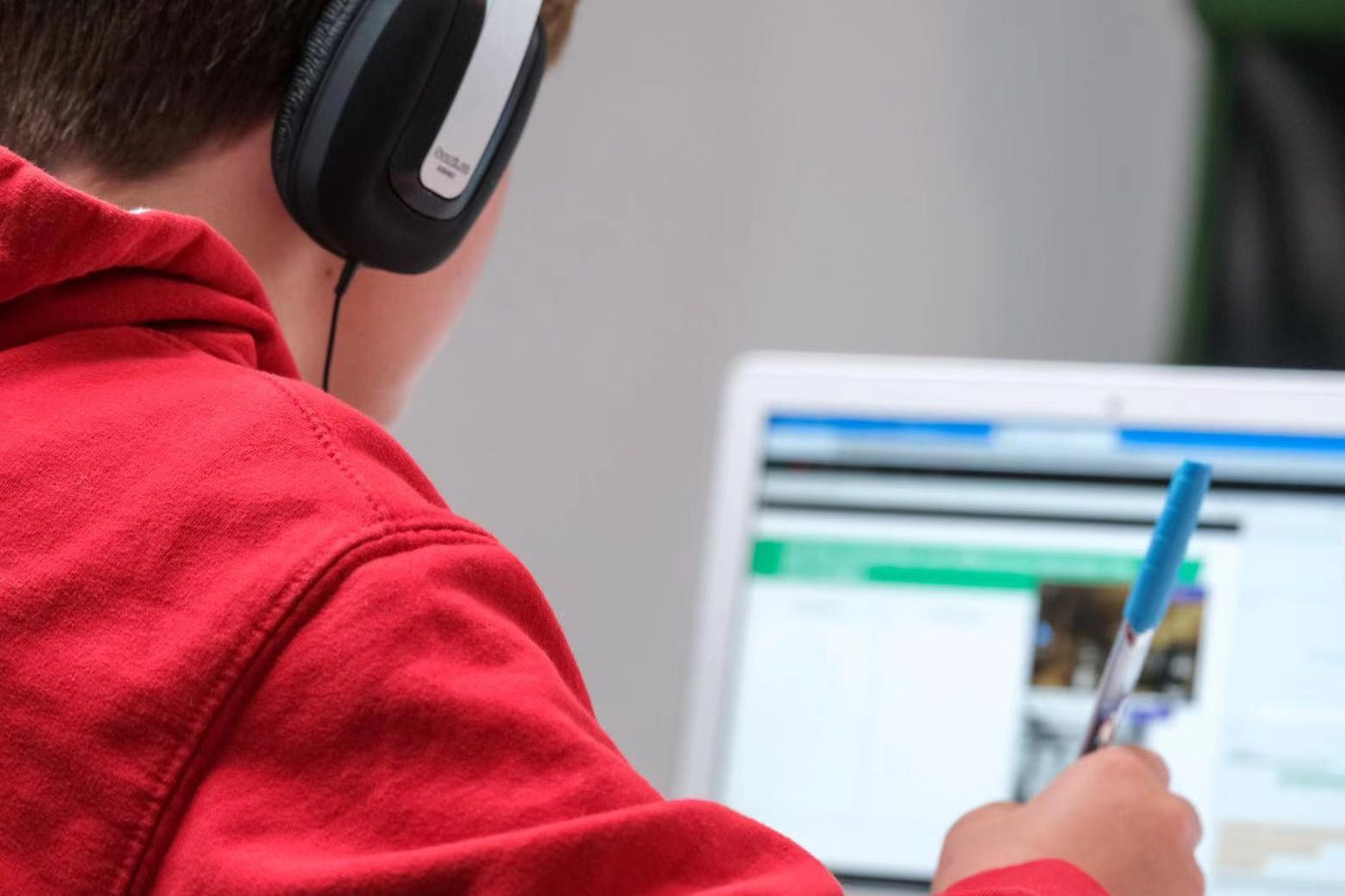 BEIJING, April 28 (TMTPOST) — Though rumors that the government will introduce new measures in April to tighten supervision on China’s online education agencies have not become a reality, four leading Chinese on-line tutoring companies have received a RMB500,000 fine each by the Beijing Municipal Bureau of Market Supervision for their deceptive-pricing and misleading marketing tactics.

The amount is reported to be the maximum penalty for violations of the kind. The companies, namely GSX Techedu, TAL Education, New Oriental Education and Gaosi Education, also received a warning.

The penalty seems to be targeting the root cause of irregularities and abnormalities in China’s on-line tutoring industry — the low-price customer acquisition tactics widely used by off-campus tutoring providers.

Will it bring an end to deceptive-pricing in China’s chaotic tutoring industry?

The Beijing market supervision authorities on its website disclosed details of violations by the four companies, all involving displaying class prices as discounted, alongside a fake, more expensive alternative, to trick consumers into believing that they are in the midst of a promotion cycle.

GSX Techedu posted on its app a strikethrough price of RMB3,880 for one of its classes, alongside an original price of RMB11,998. The original one is fabricated and no class is ever sold for this price.

Such practices fall under the catalog of using fake or misleading pricing tactics to lure customers into transactions, according to the website.

Xuerrsi Online School, a subsidiary of TAL Education, had similar practices. For example, on e-commerce site Tmall, it posted a discounted price of RMB20 per class, with a fake original price of RMB799 beside it.

New Oriental used its official website to sell one of its training classes for a markdown price of RMB199, against a non-existing original price of RMB2,160.

Gaosi was also found using its app and other channels to appeal to customers-would-be with so-called discounted prices vs fake original prices. A class is priced at RMB216, down from an original price of RMB1,770.

Under the Price Law of the People’s Republic of China, businesses using fake or misleading pricing tactic to trick customers or enterprises into transactions should be obligated to hand in all illegally-obtained profits, and receive a fine five times their illegal profits, varying from RMB50,000 to RMB500,000.

The Beijing market supervision authorities will further ramp up law enforcement on extracurricular tutors, with focus being placed on curbing misconduct such as fake advertisements, deceptive-pricing and using contracts to invade customers’ rights, among others, to restore the market order and safeguard the rights of the masses, according to media reports.

All the four companies in the first place told TMTPost they “sincerely” accepted the punishment, and promised to rectify their misconduct.

“We sincerely accept the punishment, and will step up related training and supervision and provide higher-standard education and services,” said GSX Techedu.

TAL Education promised to remove all law-violating price tags from the internet, and to launch a special inspection of its pricing tactics on all its apps and channels. The company will adopt a stricter standard to provide customers with quality education and services, it said.

“We accept the penalty and a rectification has been completed,” New Oriental said. “We misunderstood part of the laws concerning pricing for promotional items, and we did not mean to inflate the prices,” it explained.

“We sincerely accept the government’s decision, will firmly abide by it and actively cooperate with related government departments for a verification,”said Gaosi, adding it will attach more importance to legal operation of the company, be bent on building a mechanism for the audition and release of its advertisements.

Maximum Penalty or Just a Token

The RMB500,000, seemingly negligible considering the size of the tutoring titans’ revenue and market value, is more a warning than a penalty, insiders said.

All the four companies are undisputed leaders in online tutoring. They are seen as role models in the industry, in terms of their mammoth market shares and eye-catching performance in continuously setting new records of financing in the after-school education industry worldwide.

Furthermore, it’s the Beijing market supervision bureau, not the Beijing Municipal Commission of Education, that issued the penalty, which means that with the growth of online tutoring companies, the government is mobilizing authorities at various levels, from a multifaceted approach, to crack down on irregularities in the online tutoring industry.

The newly issued penalty also brought to light one of the main causes of abnormalities and turmoils in the country’s distant learning sector– acquiring customers through low prices.

Customer-acquisition has always been difficult and seen as a pain point for online tutoring providers. As the quality of tutoring cannot be improved in a short time, most online tutors are turning to sales-promotion tactics to win more customers, among which the low-price gameplay is very common.

Many Chinese off-campus education institutions, desperate to survive and grow in a red-hot market, risk operating in the red, engaging in price wars. Venture capitalists, encouraged by these companies’ increasing customers, continuously inject funds needed for the companies’ survival.

But such exam-oriented off-campus tutoring, in the eyes of Chinese education policy makers, is harmful to children’s future growth and should not be encouraged. Test scores alone should not be used to measure a student’s overall performance.

The tutoring industry should not be adjusted merely according to market demand. However, TMTPost found that almost all the deficits of China’s listed tutoring companies were caused by excessive promotion measures.

The penalty on the four online tutoring giants sounds an alarm to their Chinese peers, who are crystal clear that rectification and adjustment are needed for the sound development of the industry.

Prior to this, capital had been flooding into China’s lucrative tutoring sector, and the funds, tutoring providers said, were being used to improve their teaching and research methods.

However, the omnipresent advertisements placed by online tutors on subways and buses, at bus stops and in prime-time TV programs, displaying prices per class as low as none or several yuan, remind us of these companies’ aspiration to acquire more customers through low prices, inflating the data and having the companies listed eventually.

Unbridled price wars have become a nightmare for many players in the tutoring industry, ousting minor players, causing chaos and eventually hurting the industry’s future development.

People to test the water in off-campus education are now pessimistic about the industry’s future.

Once the after-school tutoring market is monopolized by a few major players who can afford price wars, the industry may likely face a messy, gloomy future, with schoolchildren trembling with memories of doing piles of tests and nothing else left.